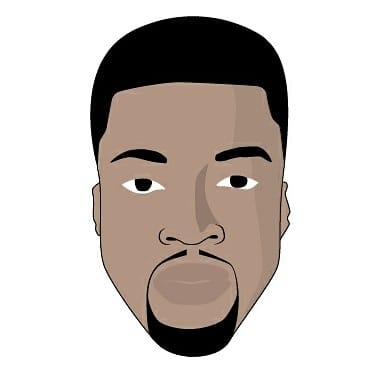 According to statistic it shows Dar es Salaam city is one of the fastest growing cities in the world by 5.6% growth per year. In 2012 the population within the City was 4.4 million, due this projection we expect the population to be 10.0 million in 2050. To meet the targets of the city resilient on this project as an artist I would prefer to focus more on the young generation from 7yrs – 14yrs who are not the current major waste disposal of our today’s society. The mentioned age group as of today shall be 39yrs – 46yrs in 32yrs to come based on the resilience project. Change should begin at the family level of which cost nothing than devotion of parents and guardians time on educating children’s about the urban resilience. The early knowledge to young generation helps the city to prepare and respond to the effect of the climate change and disaster. By educating them, they will pass the knowledge to the member of their family and then attack the whole society at large. Tusisubiri Yatufike Shingoni is not too late to make the action. Dar Salama it starts with me and you together. Every step counts.