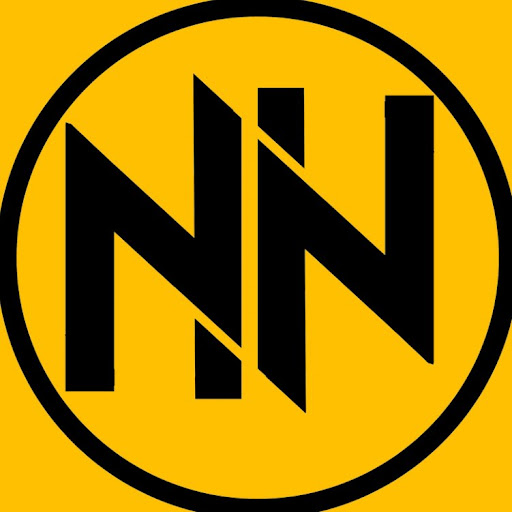 My message for Mural is to addresses safe shelters and clear drainage network at Jangwani. According to data and information from different sources we get a big picture of the residents at Jangwani. In the year 2002 the population was 15722 people according to census. In 2016 the population was 22098 people according to Voters registration book this shows an increase in population density. There are also 500 registered plots in the area according to NEMC. 7 reported death due to flood in Dar es Salaam this year and some of school children missing classes for two days due to flood according to police department. According to Tanzania bureau of statistics 80% of residents in Jangwani live in unplanned settlements. My Audience will be the residents of Dar, residents of Jangwani in particular. My fellow artists, NGOs international and private organizations, and students of all levels. My agenda is to raise to awareness of the risks of the area and that changes start within us and to eventually involve different organizations in building our Resilient city My call to residents in general is to follow the rules for proper settlements because everyone deserves a better living